Experience you can trust.

As a Musical Artist, he is endorsed by:

Publisher and Writer member of BMI

Member of the American Federation of Musicians Union Local 174-496 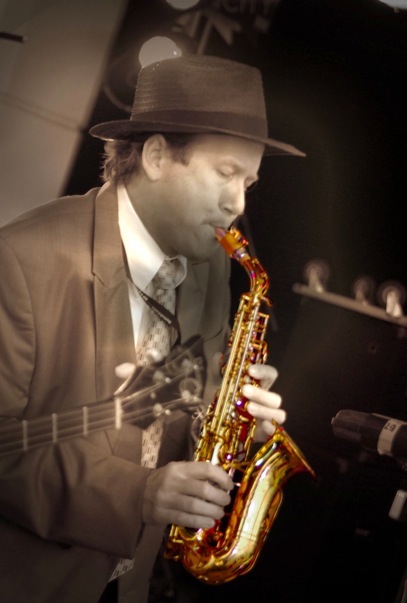